This article originally published in February of 2020 has been updates to include updated information.

How many farms are in Australia?

There are 135,997 farms and that is a combination of all the farms that produce all sorts of stuff. Some of them product plants while some kill poor animals. The farms are spread throughout the country and it is a huge one. Most of the farms are in Queensland because of the good weather there. It is no surprise how some tourists go there for the fruit picking work.

More than half of the farms belong to the state so they get to control what happens there and the farmers are pretty much employed by them. Some miss informed international content writers believe that some of the farms are owned by indigenous people and that means they get to do what they want and they don’t supply the products and they eat them themselves.

A recent investigation into who owns Australia’s farms from ‘The Weekly Times’ looks to reveal the biggest investors in Aussie farming. The investigation shows both foreign and domestic investors are snapping up farming land as agriculture positions itself well as a producer of staple products, bought to light in the current coronavirus crisis.

The investigation is in AgJournal, Australia’s agribusiness magazine, which is published by The Weekly Times. The lists of the top 20 investors in Australian agriculture by value, and who owns almost 1000 of the nation’s farms.

This article is behind a paywall unfortunately. In 2019 the article ‘Australia’s biggest private landlords’ details the top 45 rural land owners in our great country.

And for the number 1. 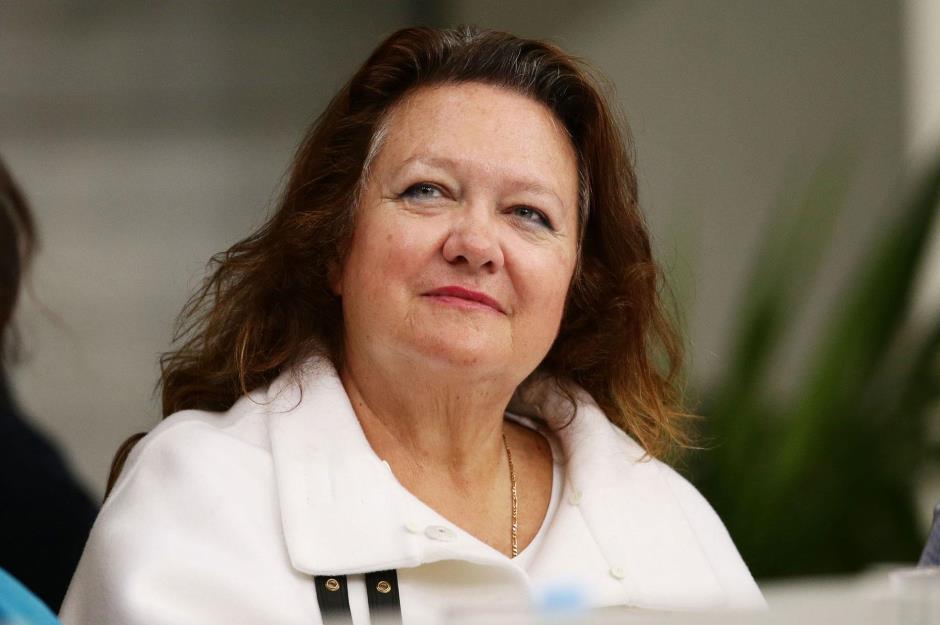 Australia’s wealthiest person is now the country’s number one private individual landowner. The amount of Australian land she owns is equivalent to the whole of South Korea in terms of area.

Is farming profitable in Australia?

The average yearly profit of farms in Australia is around $112,000. Keep in mind that not all farmers were able to profit like that. It really depends on their performance and starting out as a farmer is harder than it looks.

There is a lot of work that needs to be done and it takes a lot of time too. This is not one of those occupations that would get you sure income.

How much does a farmer earn in Australia?

The average annual salary for a farmer in Australia is around $55,000. Just like other occupations, that is expected to increase as a farmer gains more experience.

The more experienced the farmer is, then the better his income would be. It would also depend on the number of people the farmer is in business with.

Also, having a lot of crops would help as that means the farmer will be able to plant more. It is not easy to be a farmer as it is not one of those office jobs where you can leave the office after working for 9 hours. The farmer has to stand by and check out the status of all the things he planted.

What factors promote farming in Australia?

The recent advancements in technology have allowed better farming techniques. It would take a few weeks for them to learn it though since it won’t be that easy.

Also, the management of pests would be another factor as the growing of crops would be useless if they get taken away by pests such as rats and termites. You would need to have the proper equipment to get rid of those pets.

There are times when you think you are using the right methods but they just come back the next day. It would be better to think about your safety and use natural methods. Another factor is the management of land as you need to make full use of the entire property.

Where is the most fertile soil in Australia?

In terms of the most fertile soil, the Northern Region is where it is at. That was not the case until recently because of how the place got reshaped so it worked out for everyone involved.

The weather has a lot to do with this. You can’t expect the soil to become great when the weather is always bad. If there is a place that has great soil then that would be the place where there will be lots of all kinds of farms. The Australian farming community could switch to another place and they would not mind as long as the weather is great.

Where is the best soil in Australia?

Queensland has the best soil which is why there are many farms in there. In fact, the number of farms figures to only grow in the coming years. Learn more about Australian soils here. The other areas have decent soil and it won’t be a surprise to see a change in the next few years.

It will only do wonders for the crops. Australian Farming community is always growing wherever the best soil in Australia is. The current state of farming looks great and it looks to be awesome for the next few years as long as the weather cooperates with the farmers.